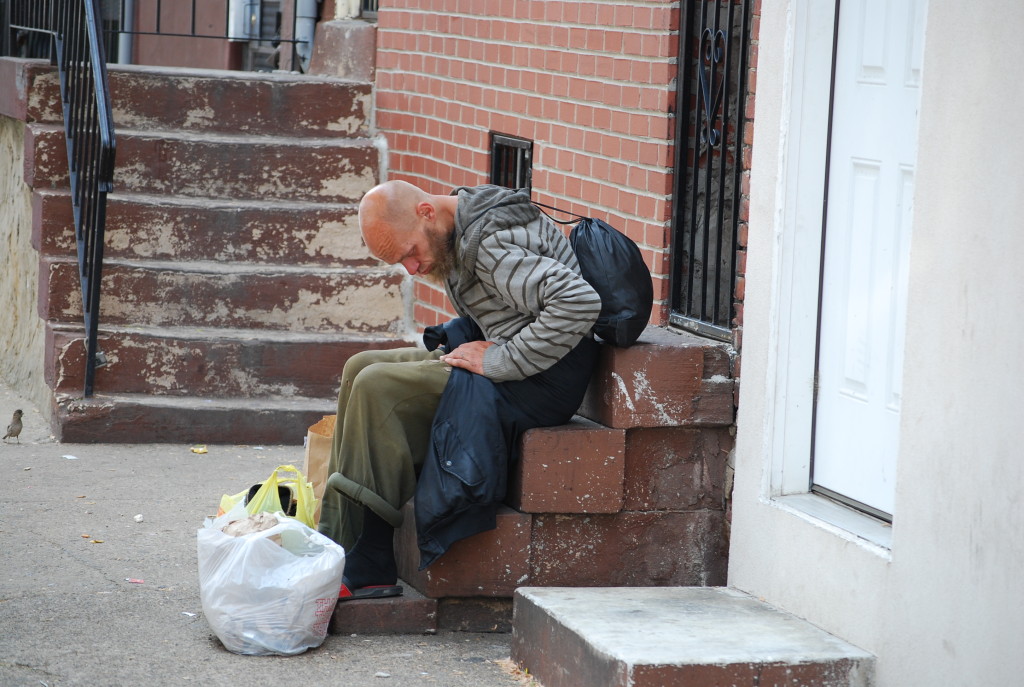 Yeshua of Nazareth today issued a statement about a great chasm that has been set in place between eternal life of Joy and Peace, and a life of eternal torment and pain. While speaking in what can only be described as parable, He describes this chasm as so surmountable that it cannot be crossed. It appears as if to add to the torment, those found on the wrong side are even more so tormented by the vision of what was waiting on the other side.

Although this Yeshua clearly has sacrificed to deliver this message, he fears that even that sacrifice will not convince some people to follow him to this place of eternal joy. His followers describe a man who loves people, and gives all he has to help those who are poor, inflicted, and alone. He speaks of sharing of food, clothing, and possessions, and of forgiveness. He warns that everyone should listen and comply to the teachings of a man called Moses, and a group of Prophets in order to find the path to this Glorious place. In my research of these scriptures it does appear that the teachings of these men point to This Yeshua as that path although being written centuries before his birth.

Yeshua could not be reached for comment, his followers state he is visiting his Father, his original statement is below:

“There was a rich man who was dressed in purple and fine linen and lived in luxury every day. At his gate was laid a beggar named Lazarus, covered with sores and longing to eat what fell from the rich man’s table. Even the dogs came and licked his sores.

“The time came when the beggar died and the angels carried him to Abraham’s side. The rich man also died and was buried. In Hades, where he was in torment, he looked up and saw Abraham far away, with Lazarus by his side. So he called to him, ‘Father Abraham, have pity on me and send Lazarus to dip the tip of his finger in water and cool my tongue, because I am in agony in this fire.’

“But Abraham replied, ‘Son, remember that in your lifetime you received your good things, while Lazarus received bad things, but now he is comforted here and you are in agony. And besides all this, between us and you a great chasm has been set in place, so that those who want to go from here to you cannot, nor can anyone cross over from there to us.’

“He answered, ‘Then I beg you, father, send Lazarus to my family, for I have five brothers. Let him warn them, so that they will not also come to this place of torment.’

“Abraham replied, ‘They have Moses and the Prophets; let them listen to them.’

“‘No, father Abraham,’ he said, ‘but if someone from the dead goes to them, they will repent.’